If I had been given a dime every time this topic appeared on the surface of video game discourse, I’d probably be rich by now. It just keeps circulating like an omnipresent satellite that spins around the globe endlessly, greeting the same landscapes again and again with each rotation.

For me and many others who cover video games in any kind of medium, cultural products like games always bear witness to political, cultural or societal structures that only allow them to be produced in their specific times.

So, to answer the most pressing question: Yes, games are political, or at least, if I try to put it by focusing on my own take on this topic, they can always (potentially) be subject to such sort of critique. They can always be drawn on in order to find interconnections between ourselves and the things we are surrounded by in our everyday lives.

Nevertheless, several game companies (out of which Ubisoft might represent the most prominent example) have repeatedly shown that there’s a certain sense of weird uncomfortableness and cautious distancing in every published statement that deals with this topic. Just take, for example, this statement from the single-player director for the upcoming Call of Duty, Jacob Minkoff, which he made during an E3 2019 presentation in order to justify lack of research regarding the war atrocities portrayed in the game:

While this quote depicts a rather ‘extreme’ example, often times there seems to be a general misunderstanding concerning the meaning of the expression ‘games and politics’. Many game journalists, researchers, bloggers, or podcasters refer to definitions very similar to the one stated in the first paragraph of this text, whilst game companies (or at least their PR sections) tend to conceive the ‘politicalness’ of games as distinct  and intended statements aiming towards the actual political landscape within a political system. In their very economic thinking of maximizing capitalistic capabilities, the last thing they want to do is to scare off any potential customers. I mean, just imagine implementing, for example, left-ish ideas and beliefs about society in an overtly manner – and even standing by them? And then? People might boycott the game, because their own ideologies contradict yours. What a terrible thought!

Actually, I’m pretty sure that most game companies know those discrepancies concerning the different usages of the terminology ‘political’ within this context quite well. Probably, they understand what ‘we’ mean when we go on babbling about how everything is (potentially) of political merit. They don’t care and they – at least the biggest fishes out there – will never openly agree to ‘our’ conception of the term. Because they are afraid that there will be people out there who WILL NOT get or accept it. Deliberately or not. We are talking about exactly those potential customers that, in the end, might back off from purchasing the game.

This missing bravery and apparent indifference when it comes to standing up against any kind of discriminating and intolerant beliefs traces back to the sad fact that money – and not any sense of morality – remains the superior currency for those mega companies, which is shameful enough. Yet, that is not what’s troubling me most: Namely, the somewhat obsessive focus on statements made by PR or game developers about the (lacking) essence of politicalness in video games. A focus that is quietly feeding binary thinking about games and politics. 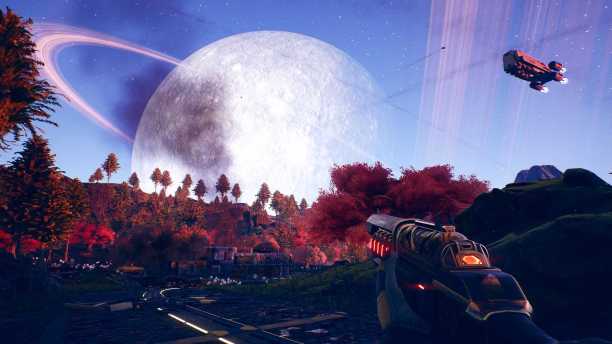 Earlier this month, in another interview, Obsidian’s creative director, Leonard Boyarsky said following: “I don’t want people to think this is a really hard, politically-charged game: it’s supposed to be fun, it’s supposed to be humorous.”[…]”The last thing we want to do is make a game that people feel is lecturing them.” (© Obsidian Entertainment)

Not long ago, during the E3  2019, Kotaku editor Jason Schreier sat down with both Co-Director Leonard Boyarsky of Obsidian’s Outer Worlds and CEO Marcin Iwiński of CD Projekt Red (Cyberpunk 2077). What startled me during these two interviews was that Schreier, in both conversations, tended to talk about games and politics, as if there was an on/off-button that is being operated deliberately and entirely by the developers themselves. Instead of emphasizing questions about the diversity and complexity of themes portrayed in those games, both interviews included a moment, where he more or less asked: “Are you trying to say something with that [at all]?”

I’m done with that kind of simplified and potentially harmful conceptualization of this topic. And I’m also done with people – people with opinions similar to mine – continuing to primarily focus on sharing angrily any new cases of game companies presenting some kind of wishy-washy excuses and non-statements regarding games and politics. If we dislike this present policy, we should not give them any more power in steering the collective consciousness of a broader (video game) society. We should not allow these conceptualizations to have any more discursive and influential power. Don’t let their economically driven ideas about this topic frame the way people interpret and read games and the issue of politicalness.

What we should do instead: Pick up those games – especially those that inspire us most and whose cultural, societal and political heritage appears most visibly to us – and write about them. Write, analyze, point towards real-world similarities, draw connections, and derive conclusions of intellectual merit. If we recognize real-world discourses in games, we make them visible to others as well and do our best to leave a mark on the collective understanding of this particular cultural product. Only by that and by strictly ignoring any of those overtly stupid company statements about games and politics, there is the faint hope of shaping people’s own interpretative skills  and the way people think about this topic in the long run. [ja] 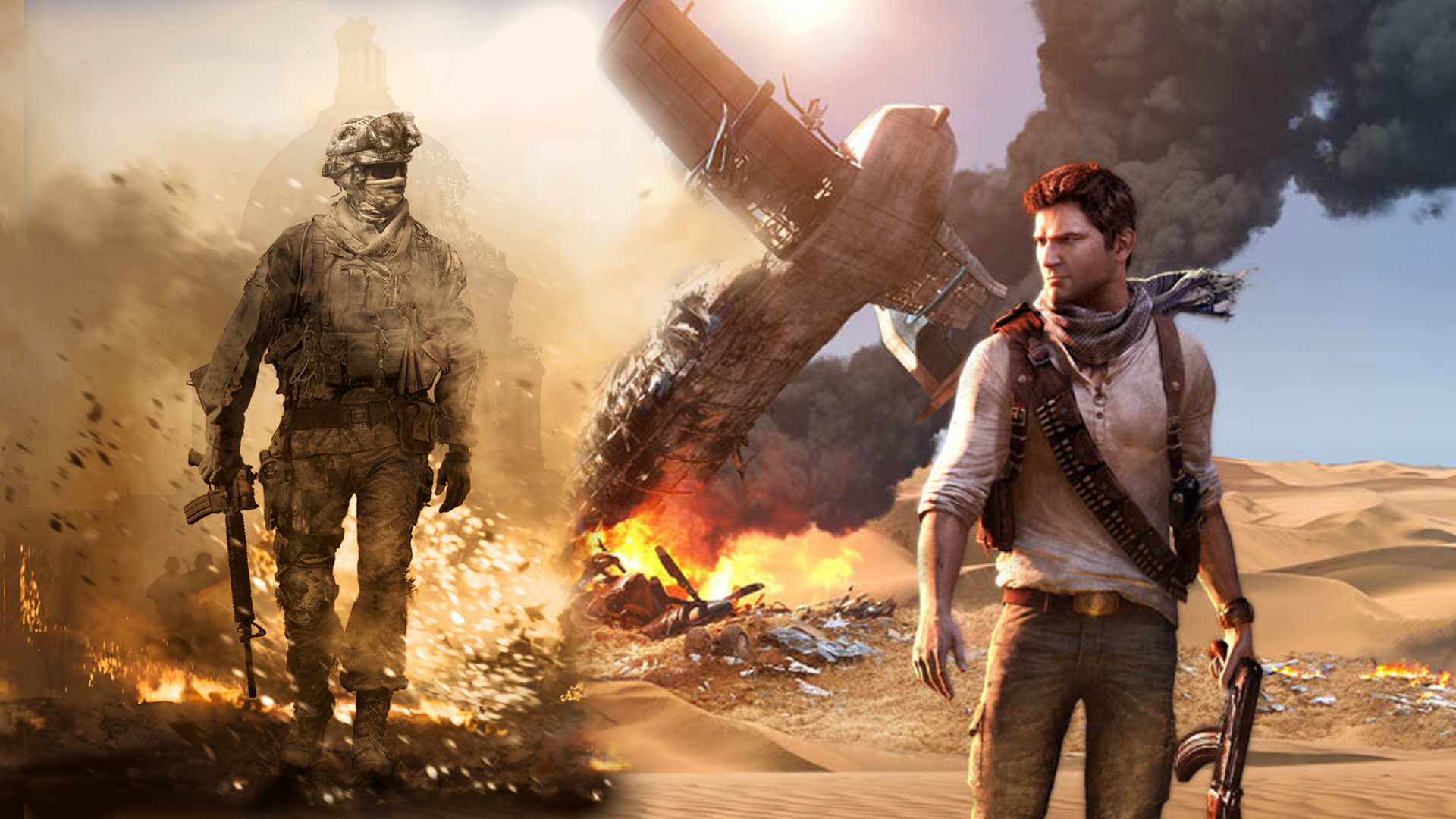