For those who pass it without entering, the city is one thing; it is another for those who are trapped by it and never leave. There is the city where you arrive for the first time; and there is another city which you leave never to return. Each deserves a different name. 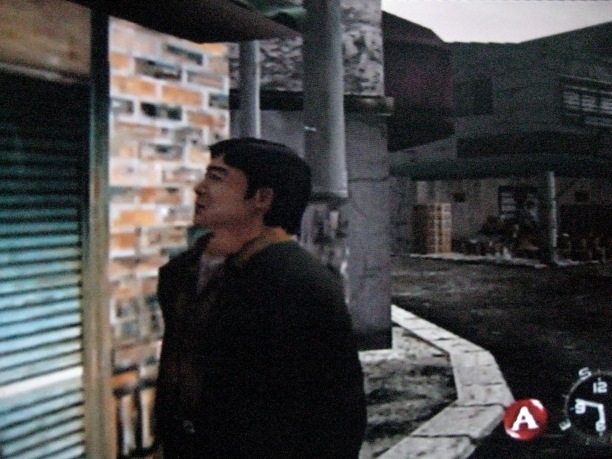 He sees someone in a square living a life or an instant that could be his; he could now be in that man’s place, if he had stopped in time, long ago; or if, long ago, at a crossroads, instead of taking one road he had taken the opposite one, and after long wandering he had come to be in the place of that man in the square. By now, from that real or hypothetical past of his, he is excluded; he cannot stop; he must go on to another city, where another of his pasts awaits him, or something perhaps that had been a possible future of his and is now someone else’s present. Futures not achieved are only branches of the past: dead branches.

The people who move through the streets are all strangers. At each encounter, they imagine a thousand things about one another; meetings which could take place between them, conversations, surprises, caresses, bites. But no one greets anyone; eyes look for a second, then dart away, seeking other eyes, never stopping. 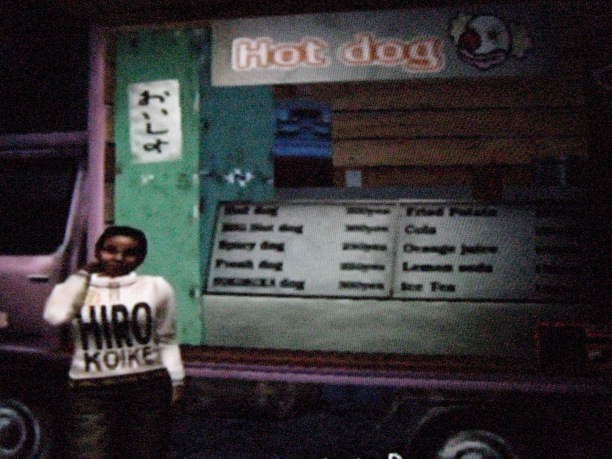 The eye does not see things but images of things that mean other things: pincers point out the tooth-drawer’s house; a tankard, the tavern; halberds, the barracks; scales, the grocer’s. Statues and shields depict lions, dolphins, towers, stars: a sign that something – who knows what? – has as its sign a lion or a dolphin or a tower or a star. 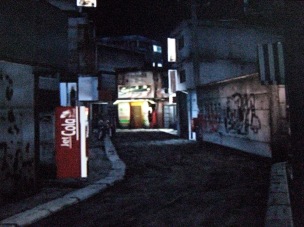 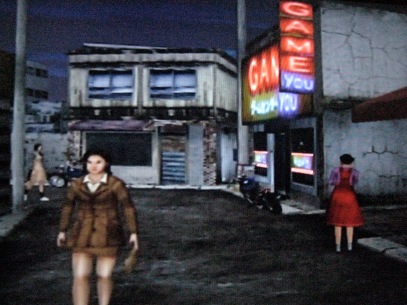 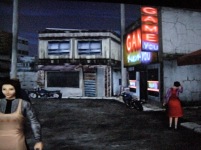 A girl comes along, twirling a parasol on her shoulder, and twirling slightly also her rounded hips. A woman in black comes along, showing her full age, her eyes restless beneath her veil, her lips trembling. A tattooed giant comes along; a young man with white hair; a female dwarf; two girls, twins, dressed in coral. Something runs among them, an exchange of glances like lines that connect one figure with another and draw arrows, stars, triangles, until all combinations are used up in a moment, and other characters come on to the scene. 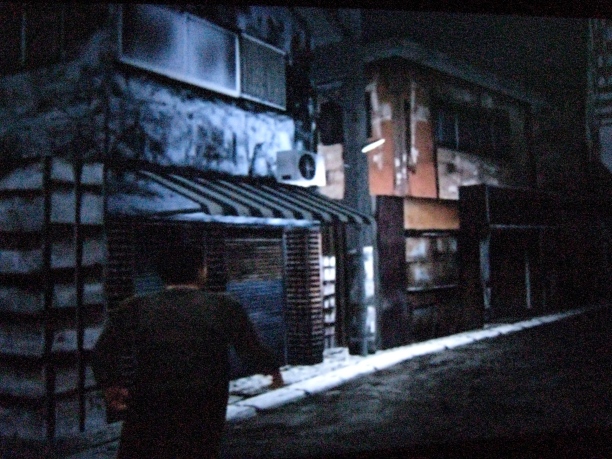 The city, however, does not tell its past, but contains it like the lines of a hand, written in the corners of the streets, the gratings of the windows, the banisters of the steps, the antennae of the lightning rods, the poles of the flags, every segment marked in turn with scratches, indentations, scrolls. 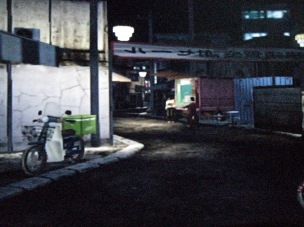 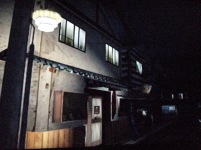 But the special quality of this city for the man who arrives there on a September evening, when the days are growing shorter and the multicolored lamps are lighted all at once at the doors of the food stalls and from a terrace a woman’s voice cries ooh!, is that he feels envy toward those who now believe they have once before lived an evening identical to this and who think they were happy, that time. 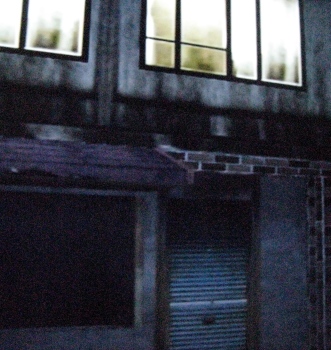 Some say, „It’s down below there,“ and we can only believe them. The place is deserted. At night, putting your ear to the ground, you can sometimes hear a door slam. 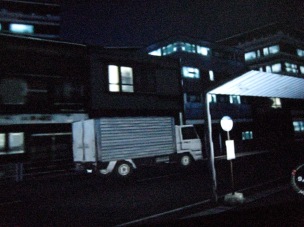 „What is the aim of a city under construction unless it is a city? Where is the plan you are following, the blueprint?“
„We will show it to you as soon as the working day is over; we cannot interrupt our work now,“ they answer.
Work stops at sunset. Darkness falls over the building site. The sky is filled with stars. „There is the blueprint,“ they say.

I shot these photos off-screen off an LED-lit LCD TV using a Canon Digital Ixus 70 inside an otherwise lightless room. The result was quite different from the one achieved in my Killer 7 series about a year ago. While Shenmue’s limited and fairly clunky camera controls made composition difficult, the photos surprised me with a complex and fascinating texture: Ironically, the result of the combined effect of noise, scan lines, low resolution, etc., practically deprived the TV images of their digitally generated look. None of the photos have been post-processed.

In Shenmue daylight and weather are changing in real time. I began my spontaneous photo session during an overcast late afternoon which soon turned into evening. Therefore, and different from the Killer 7 series, I had to use an ISO 800 sensitivity to compensate for the darkness of the screen while keeping the exposure time low to avoid streaking. Given the limitations of the camera I used, ISO 800 produced a lot of noise. However, as I saw the photos on a larger screen I loved the additional layer this added to the images.

Though a digital macro mode was used for the Killer 7 series as well, its effect on the low-contrast, low-saturation images of Shenmue led to a different emphasis of in-game light sources as well as the centre of the images. On some of the images, the best example being the one with the girl in front of the hot dog stand, it created a look that reminded me of flashlight photographs shot in too spacious dark environments. The streets of Yokosuka adopted a mysterious, gloomy look, as if but for a brief moment alleys and people were pulled out of darkness, ghostly scenes brought out of invisibility only to vanish again.

Looking for a short text to introduce the photos, I had first looked for something on the topic of nostalgia, thinking of this series as an addition to my recent feature for the GAIN magazine. Yet I found that nostalgia was not quite what these images brought to mind. Eventually a number of passages of Italo Calvino’s Invisible Cities struck me as appropriate. Reading more, they turned out to be an inspiring basis for selecting and arranging the photos, hence I adapted some aspects of Calvino’s structure as well. [sk]

This site uses Akismet to reduce spam. Learn how your comment data is processed.